Impact of Russia/Ukraine on Cloud Developers 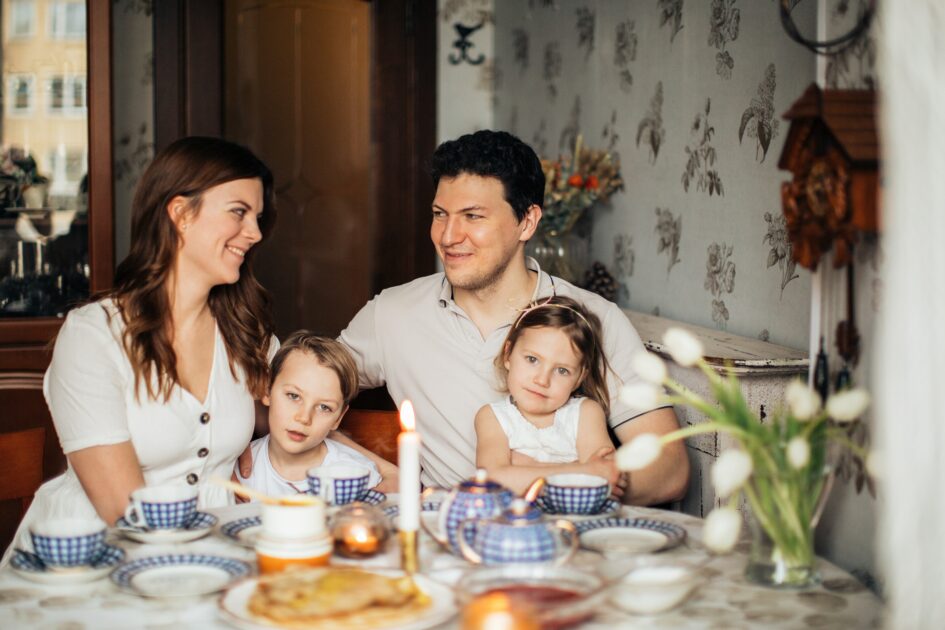 This article is not about politics, government policies, or war. This article is about the companies that provide services and technology to developers located in a country that is being blocked.

What is the impact on Russian developers? Basically, they are seeing their cloud accounts shut down. They are also seeing their ability to even have a payment account, such as PayPal, shut down.

The impact on developers in Russia will be significant. They are basically shut off from technology and services. These events will affect their ability to work in technology; small businesses will fail; families will suffer.

More than 400 companies have withdrawn, at least temporarily, from Russia [link]. I cannot imagine the impact at department stores. Common consumer goods and food products are gone. Most of the world’s major banks are either shutting down operations in Russia or cutting off Russia economically. Individuals and companies have no method of receiving payments or sending money outside of Russia.

In most of the world, citizens can speak up to their government. In Russia, you express an opinion against the government and you might spend the rest of your life in prison. There is a big difference between the Russian people and their communist government.

The tragedy of the Russia – Ukraine war is tragic for so many.

Akamai is suspending all sales efforts in Russia and Belarus and terminating business with state-majority-owned Russian and Belarusian customers [link].

AWS is no longer accepting new sign-ups in Russia or Belarus [link]. Amazon has no data centers in Russia. As a matter of policy, AWS does not do business with the Russian government.

Cloudflare has not shut down services in Russia. Cloudflare stated that Russia needs the Internet, even more, today [link].

Cogent Communications is one of the largest Internet backbone companies. On March 4, 2022, they terminated all network services to Russia. Cogent also reclaimed all IP address space. Not having IP addresses can be fatal for companies that depend on the Internet for business. Kentik has an interesting series of posts about how devasting this will be for Russia [link].

Free services such as Search, Gmail and YouTube are still operating in Russia.

IBM has suspended all business in Russia [link].

SAP said it was endings its operations in Russia after doing business there for more than 30 years. The company said it would focus on “responsibly managing the impact” on employees involved with its Russian business. [link]

I write free articles about technology. Recently, I learned about Pexels.com which provides free images. The image in this article is courtesy of Elina Fairytale at Pexels.