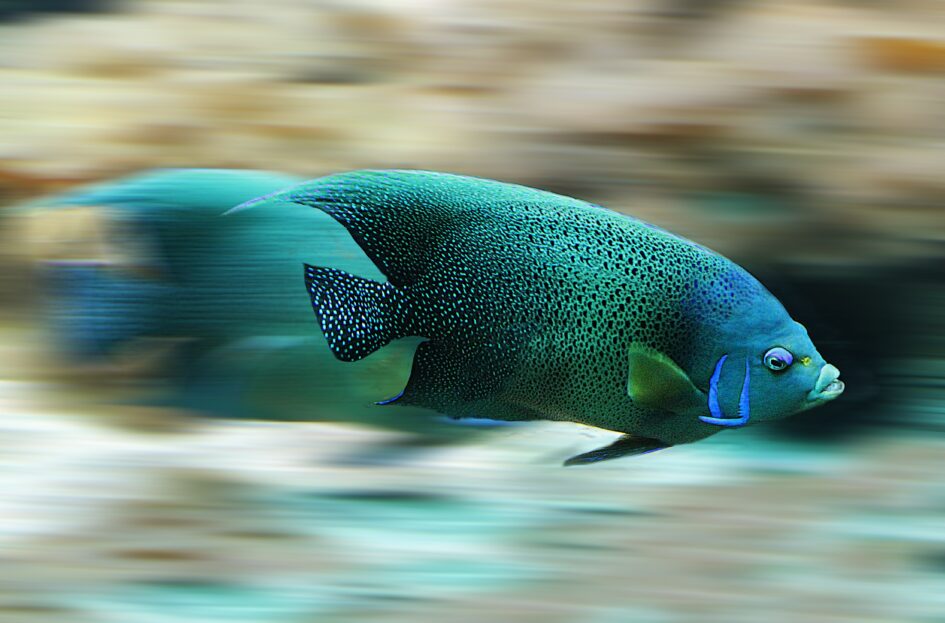 This article is about MongoDB trivia. If you work with the MongoDB database, you might be interested in some of these tidbits. Credit goes to MongoDB for this idea. They held a talk at their last conference on company trivia. I made notes and did extra research for this article.

What year was MongoDB founded?

MongoDB was founded in 2007 by Dwight Merriman, Eliot Horowitz, and Kevin Ryan.

At the Internet advertising company DoubleClick (now owned by Google), the team developed and used many custom data stores to work around the shortcomings of existing databases. The business served 400,000 ads per second, but often struggled with both scalability and agility. Frustrated, the team was inspired to create a database that tackled the challenges it faced at DoubleClick. [source]

Before it was named MongoDB, what was the company called?

What year did MongoDB IPO?

On October 20, 2017, MongoDB became a publicly traded company, listed on NASDAQ as MDB with an IPO price of $24 per share.

Dev Ittycheria, President and CEO led its IPO in 2017—the first public offering of a database company in over 26 years. [source]

[Editor’s note: who was the previous database vendor that went public sometime in the 1990s?]

IDC estimates the database market to be ~137 billion. MongoDB has approximately 1 percent based on revenues. MongoDB 2022 revenues were $873.8 million USD. Operating income was $-289.4 million USD.

The key NoSQL key players are:

How many times has the MongoDB database platform been downloaded (as of Q1 FY2023)?

The MongoDB database platform has been downloaded over 265 million times and there have been more than 1.5 million MongoDB University registrations. [source]

MongoDB Atlas has been growing tremendously. What is Atlas’s Year over Year growth (as of Q1 FY2023)?

In 2016, the company released MongoDB Atlas, its database as a service to run MongoDB in the Cloud. Six years later, Atlas has become the majority of the company’s revenue.

MongoDB’s team has also been growing tremendously. How many employees do they have?

Which of these is not a MongoDB core value?

The answer is interesting: Freedom to Innovate.

Dev Ittycheria was CEO/Co-founder of BladeLogic, which was acquired by BMC for $900 million. [source]

What is the name of MongoDB CTO Mark Porter’s personal website and blog?

Who is the newest member of MongoDB’s Engineering Leadership team

Tara Hernandez. She was a Senior Engineering Manager at Google Cloud and a Senior Infrastructure Engineer and Team Lead, among other positions.

Where is MongoDB’s European headquarters?

Dublin, Ireland, EU [source] Their office is near IBM Ireland.

I had a difficult time finding public information about Skunkworks. Here are a couple of links:

What hashtag can you follow on social media to hear from their employees about their experiences working at MongoDB?

I write free articles about technology. Recently, I learned about Pexels.com which provides free images. The image in this article is courtesy of Pixabay at Pexels.