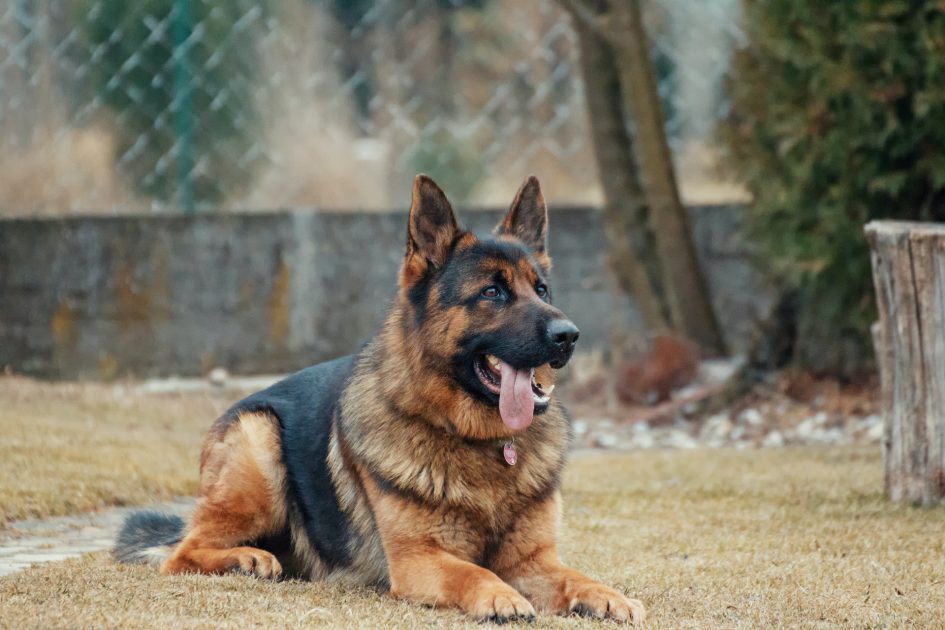 In memory of Chalie, who passed away in August 2021.

You have a Debian instance running in Google Cloud Compute Engine. You connect to this instance via SSH. One day you decide to enable the UFW firewall and your SSH connection drops. You cannot reconnect.

This article shows three methods of solving this problem.

Method 1: Create a startup script that disables the UFW firewall

Login into the Google Cloud Console. Go to Compute Engine -> VM instances. Click on your instance. Click on the Edit button.

Scroll down to the section Custom metadata. For Key enter startup-script. For Value enter:

Note: An option is to enable SSH in the startup script.

Reboot your instance. During the reboot, the startup script will run disabling the UFW firewall. Log into your instance using SSH.

Repeat Step #2 except this time, delete the startup script. Otherwise, the firewall will be disabled each time your instance boots.

Method 2: Connect to the instance’s serial port and disable the UFW firewall

This step creates a recovery user with a password.

This step starts the VM instance. You will log in via the serial port. Then disable the UFW firewall.

This step disables the UFW firewall.

You should now be able to connect to the VM instance normally using SSH.

Method 3: Attach the boot disk to another instance and modify the ufw.conf

This step is more complicated. The boot disk is removed from the VM instance and attached to another VM instance.

Knowing how to move attached disks between instances is useful in cases where the repairs are complicated and require a running system. An example is a root disk that runs out of free disk space and the root file system becomes corrupted. This requires running a file system check using the Linux command fsck from a system that is booted normally with free disk space.

Shut down your instance with the UFW problem. Login into the Google Cloud Console. Go to Compute Engine -> VM instances. Click on your instance and make note of the “Boot disk” name. This will be the first disk under “Boot disk and local disks”.

Create a snapshot of the boot disk before doing anything further. While still in Compute Engine -> Disk. Click on your boot disk. Click on “CREATE SNAPSHOT”.

Create a new instance in the same zone. A micro instance will work.

Open a Cloud Shell prompt (this also works from your desktop if gcloud is set up). Execute this command. Replace NAME with your instance name (broken system) and DISK with the boot disk name and ZONE with the zone that the system is in:

Make sure that the previous command did not report an error.

Now we will attach this disk to the new instance that you created.

Make sure that the repair instance is running before attaching the second disk. Sometimes an instance can get confused on which disk to boot from if more than one disk is bootable.

SSH into your new instance with both disks attached.

Follow these steps carefully. We will mount the second disk to the root file system. Then change the contents of /mnt/repair/etc/ufw/ufw.conf to disable the firewall.

Now reverse the procedure and move the second disk back to your original instance and reattach using the command below. Then start your instance and connect via SSH.

Note: To reattach the boot disk you have to use gcloud with the -boot option.

I write free articles about technology. Recently, I learned about Pexels.com which provides free images. The image in this article is courtesy of Adam Kontor at Pexels.