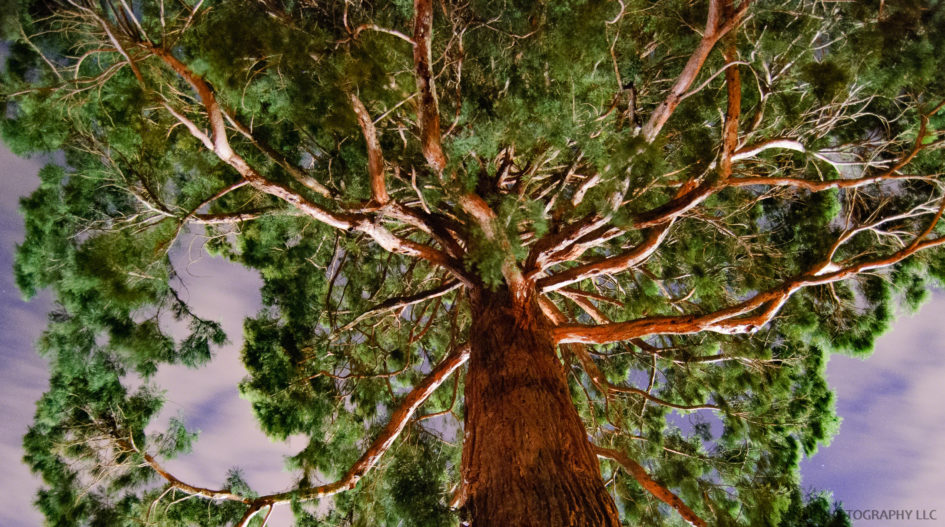 This article will cover Google Cloud Application Default Credentials (ADC) and how to create credentials using various methods in PHP. I wrote another article on ADC that includes Python examples. This article is more technical and includes details directly from the Google Cloud google/auth PHP SDK with SDK source code links.

In this article, we will use the SDK to create several example programs:

The Google Cloud PHP SDK google/auth version 1.16 searches various locations to create credentials from. If all of the supported methods are not available or one is configured incorrectly, a DomainException exception is thrown.

Locations for credentials are searched in the following order:

The source of credentials created by the above methods:

Type of tokens created by the above methods:

The only method that requires the CLI to be installed is Well Known File. If the CLI is not installed or you have not authenticated with the application-default option, then that method will not find the file and will skip to the next method. If you need Identity Tokens, do not use Well Know File (gcloud auth application-default login). Use the Environment variable method which will be checked first. Another option is to specify the service account in your code. Use CredentialsLoader::makeCredentials(). [source code link] [documentation link]

If the environment variable GOOGLE_APPLICATION_CREDENTIALS is set, ADC will use the value as the filename for secrets. This file is a Google Cloud Service Account credentials file in JSON format. The previous P12 (PFX) certificates are deprecated.

This is the only ADC method that creates credentials from a service account JSON key file.

Set the environment variable GOOGLE_APPLICATION_CREDENTIALS with the value of the full path to the service account JSON key file.

To disable this feature, delete the environment variable.

If you have added this environment variable to a shell configuration file (Linux) or the system/local environment, follow these steps:

Typically the shell uses one or more of these files:

ADC will check a known file system location that is user-specific for a JSON file created by the gcloud command-line tool.

To enable this feature, delete the GOOGLE_APPLICATION_CREDENTIALS environment variable (see above) and then log in with the CLI.

This command obtains user access credentials via a web flow and puts them in the well-known location for Application Default Credentials (ADC). [documentation link]

Note: This feature does not support generating Identity Tokens.

To cancel this method:

Note: the Well Known File created by login is deleted by revoke.

If the application is running on App Engine Standard (see Compute Engine for App Engine Flexible), the SDK will fetch a token using the AppIdentityService.

The SDK checks for App Engine Flexible by comparing the environment variable GAE_INSTANCE starts with the value aef-.

When you launch a compute-based service, you have the option of attaching a service account to the service. Applications running on a compute service can fetch credentials from the metadata service.

If none of the above methods yield credentials, throw DomainException.

The PHP SDK requires installing the google/auth package. Create a new directory for the example programs. Install the package with composer:

Common SDK headers to include:

Each example program is self-contained. To run an example type the following command at a command/shell prompt:

This class implements the methods for searching default locations for resources that contain secrets/keys and creating Access Tokens and/or Identity Tokens. The functions in this class are static.

Use as a static class:

Use as a traditional class:

Creating an Access Token requires declaring the permissions that your token requires to call an API. In OAuth, permissions are called scopes. Google has many different scopes. [link]. Typically each API defines its own scopes.

In other words, you can create a service account that has no IAM Roles attached, use a scope that requests the powerful cloud-platform scope and the token will be created. The API call will fail when the token permissions are verified.

Create an application default credential hander. This will search the default locations and load the secrets/keys.

At this point, $credentials does not have tokens. Tokens are requested when required because they expire and require an external request to a Google Authorization Server which takes time and might fail.

$token is an associative array with three keys:

expires_in is the number of seconds until this token expires. By default, Google Cloud Access Tokens and Identity Tokens expire after 3,600 seconds (one hour).

access_token is an OAuth 2.0 Access Token. This is a hash of a JWT stored in a Google Authorization Server. An OAuth 2.0 access token is used for authenticating access to Google Cloud APIs. A Google Cloud Service (not an API service) such as Cloud Functions and Cloud Run, typically will authorize using an Open ID Connect (OIDC) Identity Token and not an OAuth Acess Token. I cover Identity Tokens in this article as well.

Now that we have a token associative array, let’s print the keys and values:

If you are using an HTTP client that requires manually creating the HTTP Authorization header, do something like this:

In this article, we will also use the Guzzle HTTP Client with Google Auth middleware to automatically handle HTTP request authorization. The Guzzle HTTP Client is the recommended/preferred method because it hides the management of tokens, requests tokens as required, and replaces expired tokens.

We covered the ApplicationDefaultCredentials basics. Let’s put this together into a program to search the default locations, load the secrets/keys, call the Google Authorization Server, and print the generated Access Token. However, I recommend starting with the basics so that you understand what the management functions are performing. This helps design better software and is important to debug problems.

This class implements ADC and is almost as easy to use as the previous example. In this example, we will fetch tokens using ADC and print the Identity Token. Access to this token makes it easy to create REST API calls to services that required Identity Based Authorization such as Google Cloud Run or Cloud Functions.

Depending on the authorization requirements of the endpoint, you would typically add the HTTP header Authorization: Bearer <ID Token>.

Call the Compute Engine API method instances.aggregatedList and display details about each instance.

In this example, I wrote a Guzzle HTTP Client to call a Cloud Run service that requires an OIDC Identity Token from an identity authorized with the roles/run.invoker role.

Access Tokens normally have a maximum size of 2,048 bytes. However, tokens issued by Token Security Service can be up to 12,288 bytes. [link].

There are two types of service account JSON files:

I have only touched the surface of this SDK. Over time, I plan to add more examples and I experiment with some of the more advanced features such as the Proxy-Authorization feature.

PHP SDK used in this article:

The examples in this article are written at a lower level than the next list of SDKs. Where possible, I try to work directly with the REST API to develop a deeper understanding of a Google Cloud service. However, using a service-based SDK, such as the Cloud Client Libraries, is generally much easier to use.

An example is the  Google Compute SDK from the Cloud Client Libraries that lists the instances in a single zone:

Those SDKs use the google/auth SDK for authentication at a lower level. For example, the InstanceClient()accepts a credentials parameter. That credential is created by the Google Auth Library FetchAuthToken() which we used in example1.php. By understanding the google/auth library, you will be able to better understand and manage authorization of the service-specific SDKs.

Google PHP SDKs – written for each API or service:

At first glance, you might assume there are hundreds of PHP SDKs. In reality, there are two major PHP SDK families. An older, more mature library that supports almost all Google APIs (Google APIs Client Library) and one that is designed for Google Cloud (Cloud Client Libraries).

One drawback of the Cloud Client Libraries is Google considers some parts to be beta quality and the SDK is missing features that require developing with the REST API.

Heidi Mustonen just started a new photography company in Seattle, WA. Her company in-TENSE Photography has some amazing pictures. I asked her for some images to include with my new articles. Check out her new website.